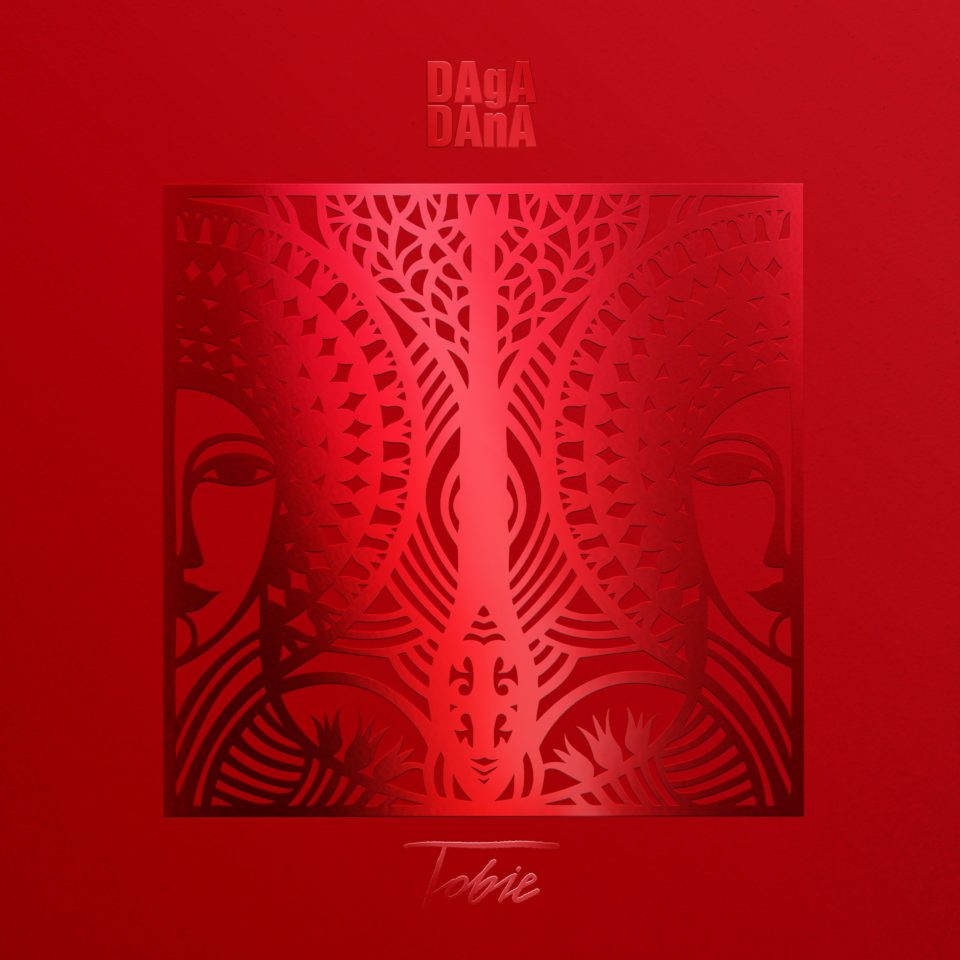 “Tobie” (“To you”) is the fifth studio album by a Polish-Ukrainian band DAGADANA. Its creation rose out of need to wake up cheerfulness and generosity in people’s hearts and to share Goodness with Everyone and above all divisions on a daily basis, not just once a year on a special occasion. It’s an album rich with stylistic diversity which comes from journeys around the world  and being open to blending the world music with one’s own roots. Folk melodies, trance vibes and polyphony correspond with jazz groove, improvisations and dance-like electronics.

In the ancient times, at the dawn of a new period, during the Days of Passing (calendae – first days of each month), people used to visit their neighbours’ houses with good wishes and best intentions. Relics of that age and those customs are e.g. carols and New Year songs known under different names – shchedrivky in Ukraine, szczodrówki or szczodraczki in the Polish-Ukrainian borderlands. The album presents a selection of such songs in surprisingly modern interpretations which still bear the spirit of the past, yet manage to tranfer the traditional content into the contemporary times, “updating” their message with respect to the deeply symbolic textual layers.

Currently carols are commonly associated with Christmas. Dagadana’s album brings back the original, earlier meaning of that word.

The album is released in difficult and perilous times and one of its purposes is to bear hope – an integral part of all good wishes.